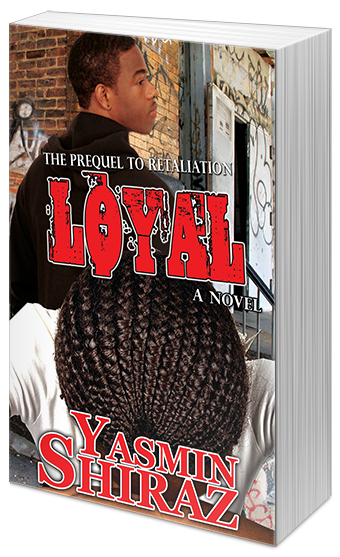 Orphaned at an early age, now twenty-four-year-old Camryn Lucks is ready to commit to find that special someone, and so accepts a date from a charming, gallant, handsome stranger. The last thing she imagines after accepting that first date with Carson would actually be the beginning of her worst nightmare.

Red roses, a reminder of her parents’ killer, soon become an emblem of horror for Cami as one by one, those closest to her fall victim to a serial killer. Cami becomes an obsession for Carson, the man she had finally allowed herself to love. Not only is he vying for her heart, but also her life.
Finding herself in a whirlwind of torments shadowed by the blood-colored bloom, Cami finds solace in Isaac, a neighboring police officer. She’s desperate to escape the haunting memories, but she must revisit them in order to catch her would-be killer. Living life in constant fear has driven Cami to second-guess every choice she makes. Will the police catch the illusive murderer, or will Cami be forced to face him once again?

Yasmin Shiraz is the author of The Blueprint for My Girls as well as The Blueprint for My Girls in Love. She is an empowerment speaker and program developer who has delivered programs and keynotes based on her books. She is the author of the ALA's Top Ten Quick Pick for Reluctant Readers selection, Retaliation. She has spoken at over 100 colleges nationwide on topics such as empowerment, black history and hip hop culture. She is an award winning film director as her film, "Can She Be Saved?" won 4 film awards including
Best New film.When not writing books, she produces documentaries for her company, Still Eye Rise Films.


Yasmin Shiraz  on the world she built for her series.

The Retaliation series which now includes Loyal, Retaliation and Accused consists of a world where young people often feel they are at a disadvantage and have to fight the system. The system includes school principals, police officers, the court system, criminal enterprises and even higher education in modern day America.

The main characters in Loyal, Tashera and Khalil, live in a low-income area in Washington, DC. True to life, I created this world where these characters would have to deal with the challenges of gang initiations, violence, and poverty. As a motivational speaker and workshop facilitator in the inner cities of America, I saw so many young people who continued to be hopeful despite their circumstances and quite frankly, despite the odds. The world of the Retaliation series is about heart and fighting and doing what's right despite not having ample economic resources. This series thrusts the characters into making adult decisions without always having guidance or support.