Cover Reveal & Giveaway For The Boyfriend Whisperer by Linda Budzinski 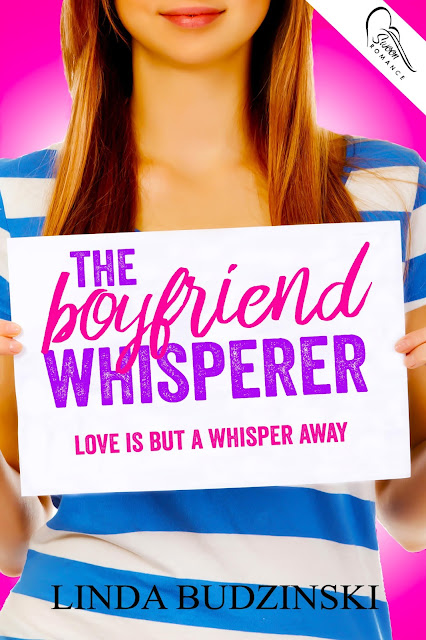 
As President and CEO of Boyfriend Whisperer Enterprises, Lexi Malloy is Grand View High School’s undercover Cupid. One problem: She’s stuck in the friend zone when it comes to her own crush, Chris Broder. She and Chris have been best friends since the third grade, and he doesn’t even seem to realize she’s is a member of the opposite sex.

When pretty and popular cheerleader Lindsay LaRouche hires Lexi to whisper Chris, she has to decide whether to place her commitment to her company—and Chris’s happiness—before herself. 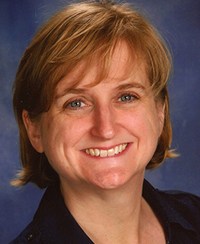 Linda Acorn Budzinski decided in the second grade that she wanted to be a “Paperback Writer,” just like in the Beatles song. She majored in journalism in college and now works in marketing and communications. She spent 18 years at a trade association in the funeral service industry, where she discovered that funeral directors are some of the bravest and most compassionate people on earth. Linda lives in Northern Virginia with her husband, Joe, and their chihuahua, Demitria. She has two step-daughters, Eris and Sarah. THE FUNERAL SINGER is her debut novel. She is represented by Andrea Somberg of Harvey Klinger Inc