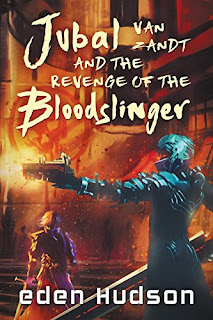 I am invincible. I am a mutant. I have 3 hearts and was born with no eyes. I had eyes implanted later. I didn't have hands, either, just stumps. When my eyes were implanted they asked if I would like hands as well and I said, "Yes, I'll take those," and pointed with my stump. But sometimes I'm a hellbender peeking out from under a rock. When it rains, I live in a music box.
But I'm also a tattoo-addict, coffee-junkie, drummer, and aspiring skateboarder. Jesus actually is my homeboy. 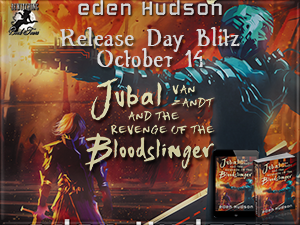