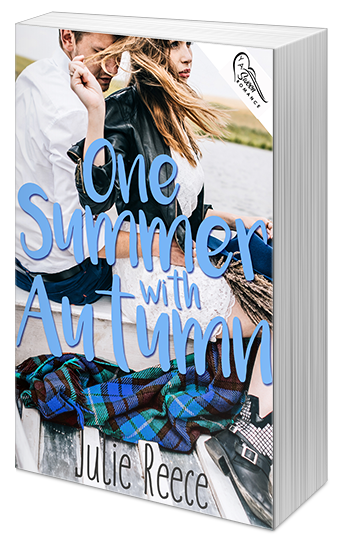 
Seventeen-year-old Autumn Teslow arrives at her father’s job fair knowing she’ll never measure up to the perfect image of daddy’s little girl—her twin sister.
Wearing anger management issues like a second skin won’t help Autumn win her dad’s approval for the big trip she’s been planning—or meet his condition that she successfully complete a summer internship for college.
Autumn’s cool unravels when her sister lectures against disappointing the family again. And when a young, bearded guy steps through the crowd to settle the growing argument between siblings, Autumn lashes out, dubbing him a “Duck Dynasty wannabe.”
At Nineteen, Caden Behr is clueless as to why his man parts are threatened by the fearsome girl before him. He’d only come to find an intern for his recreational equipment company, not break up a girl-fight between two sisters.
Unfortunately, the only candidate left is the girl who just told him off. Without her, he’ll never prove to his CEO mother that he’s ready for more responsibility.
Autumn and Caden agree that if they can keep from killing one another, they can use one another to get what they want and then never have to see each other again. Which is what they want.
Until it isn’t.
Because despite her best efforts to scare him off, and his fading desire to push her into the lake, they’re beginning to enjoy the time they spend together. But pride is a hard habit to break. And if neither will admit their changing feelings, they could lose a whole lot more than one summer. 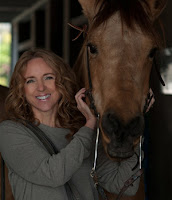 Julie lived next to her grandfather’s horse farm until the fourth grade. Summers were about riding, fishing and make-believe, while winter brought sledding and ice-skating on frozen ponds. Most of life was magical, but not all.

Just the knowledge that a good book is awaiting one at the end of a long day makes that day happier.
KATHLEEN NORRIS

She struggled with multiple learning disabilities, did not excel in school, and spent most of her time looking out windows and daydreaming. In the fourth grade (with the help of one very nice teacher) she fought for her right to read and won.
Afterwards, Julie invented stories where she could be a princess or from another world who kicked bad guy butt to win the heart of a charismatic hero. Who wouldn't want to be a part of that? Later, continued fantasizing about superpowers and monsters, fabricating stories (her mother called it lying) and sharing them with friends.
Then she wrote one down…
Southern gothic, contemporary, fantasy and romance, Julie loves strong heroines, sweeping tales of mystery and epic adventure (which must include a really hot guy) Her writing is proof determination can overcome any obstacle.
Website | Twitter | Facebook | Pinterest |Tumbr | Instagram | Goodreads

Squeee! Thank you very much for sharing my book birthday! :)

Thank you so much for sharing my big day! You rock!! XO