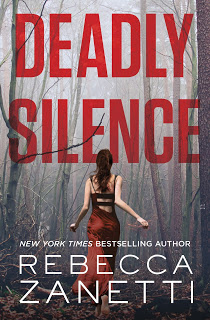 Under siege. That's how Ryker Jones feels. The Lost Bastards Investigative Agency he opened up with his blood brothers has lost a client in a brutal way. The past he can't outrun is resurfacing, threatening to drag him down in the undertow. And the beautiful woman he's been trying to keep at arm's length is in danger...and he'll destroy anything and anyone to keep her safe.
Paralegal Zara Remington is in over her head. She's making risky moves at work by day and indulging in an affair with a darkly dangerous PI by night. There's a lot Ryker isn't telling her and the more she uncovers, the less she wants to know. But when all hell breaks loose, Ryker may be the only one to save her. If his past doesn't catch up to them first... 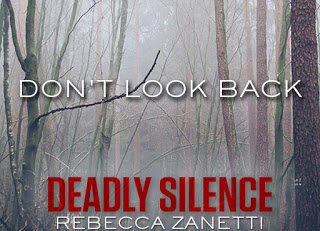 OMG! This book grabs you and will not let go! I started it Sunday afternoon and despite fixing a very quick supper and even getting in a short cat nap, I managed to finish it by 2 AM. Generally, I'm  not real fond of the Alpha alpha male that stands around beating his chest and demanding that he knows the best for everyone. I tended to bristle up every time Ryker pulled that crap with Zara, but trot out a kid, a Grams and a couple of brothers and you see this He-man guy kinda melt. So okay! I'll give him and this awesome book 5 stars.
This book has some great twists and if you were a fan of the Sin Brothers series (and who wouldn't be) you get a reunion with the Dean Brothers. I loved the fast paced action of this story and I'm not going to say much about the actual storyline as I don't want to ruin any of the Ah-ha moments. I will say that Zanetti is at her best with this type of story and has you rooting for the good guys and laughing out loud while booing the villains. So rush out and get a copy or download the ebook and then be prepared to not move for hours while devouring this story.

Rebecca Zanetti is the author of over twenty-five romantic suspense, dark paranormal, and contemporary romances, and her books have appeared multiple times on the New York Times, USA Today, and Amazon bestseller lists. She has received a Publisher's Weekly Starred Review for Wicked Edge, Romantic Times Reviewer Choice Nominations for Forgotten Sins and Sweet Revenge, and RT Top Picks for several of her novels.  She lives in the wilds of the Pacific Northwest with her own alpha hero, two kids, a couple of dogs, a crazy cat...and a huge extended family.  She believes strongly in luck, karma, and working her butt off...and she thinks one of the best things about being an author, unlike the lawyer she used to be, is that she can let the crazy out.

Posted by Lisa Richards/alterlisa at 8:00 AM