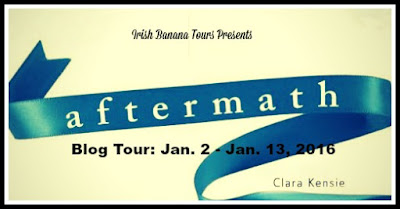 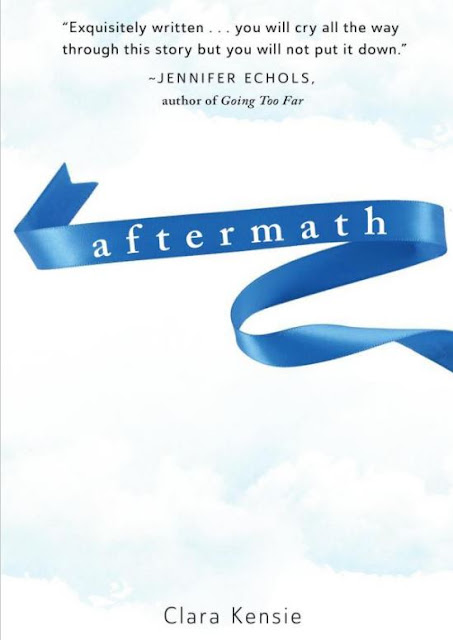 Charlotte survived four long years as a prisoner in the attic of her kidnapper, sustained only by dreams of her loving family. The chance to escape suddenly arrives, and Charlotte fights her way to freedom. But an answered prayer turns into heartbreak. Losing her has torn her family apart. Her parents have divorced: Dad's a glutton for fame, Mom drinks too much, and Charlotte's twin is a zoned-out druggie. Her father wants Charlotte write a book and go on a lecture tour, and her mom wants to keep her safe, a virtual prisoner in her own home. But Charlotte is obsessed with the other girl who was kidnapped, who never got a second chance at life--the girl who nobody but Charlotte believes really existed. Until she can get justice for that girl, even if she has to do it on her own, whatever the danger, Charlotte will never be free.

Clara Kensie grew up near Chicago, reading every book she could find and using her diary to write stories about a girl with psychic powers who solved mysteries. She purposely did not hide her diary, hoping someone would read it and assume she was writing about herself. Since then, she’s swapped her diary for a computer and admits her characters are fictional, but otherwise she hasn’t changed one bit.
Today Clara is a RITA© Award-winning author of dark fiction for young adults. Her super-romantic psychic thriller series, Run To You, was named an RT Magazine Editors Pick for Best Books of 2014, and Run to You Book One: Deception So Deadly, is the winner of the prestigious 2015 RITA© Award for Best First Book.
Clara’s latest release is Aftermath, a dark, ripped-from-the-headlines YA contemporary in the tradition of Room and The Lovely Bones. Aftermath is on Goodreads’ list of Most Popular Books Published in November 2016, and Young Adult Books Central declared it a Top Ten Book of 2016.
Clara’s favorite foods are guacamole and cookie dough. But not together. That would be gross.

The main character in AFTERMATH is a sixteen-year-old girl, and she has an identical twin sister. It was tough to cast these two characters – surprisingly, there aren’t many teenage identical twin actresses out there! But I finally found a pair who are the perfect age and have the perfect look for the characters. Here they are, along with the actors I would cast for some of the other characters in the book
(I can’t reveal all of the characters, or it would spoil some plot twists!):

Amanda Pace
(Weeds, The Bold and the Beautiful)
as Charlotte Weatherstone
a sixteen-year-old girl who returns home four years after being kidnapped,
only to discover that her family has fallen apart in her absence. To put her broken family back together, and to help find the body of her captor’s first victim, the traumatized girl must first heal herself. 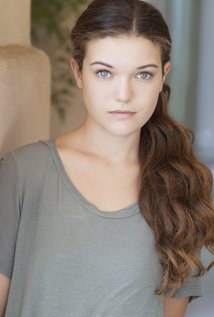 Rachel Pace
(Weeds, The Bold and the Beautiful)
as Charlotte’s angry and rebellious twin sister Alexa 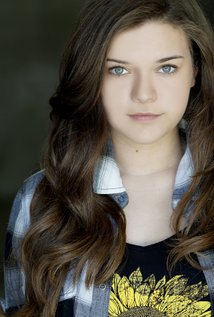 Here are the twins together:
Amanda and Rachel Pace as Charlotte and Alexa Weatherstone: 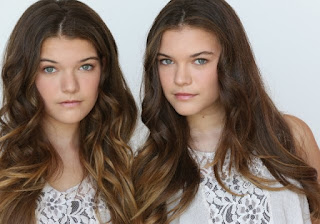 They are so perfect! If AFTERMATH really is ever made into a movie, I’m going to beg Amanda and Rachel to play Charlotte and Alexa.

Here’s the rest of my dream cast for AFTERMATH: 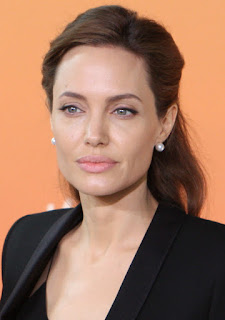 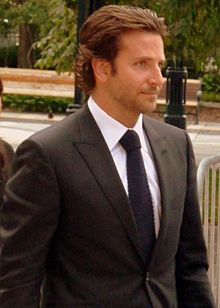 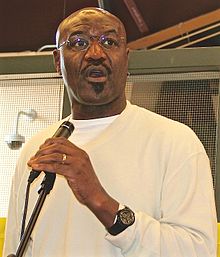 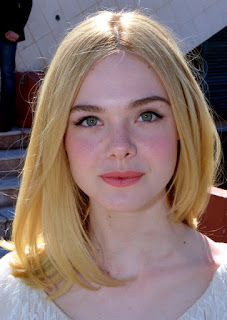 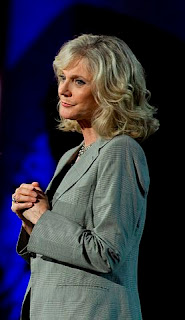 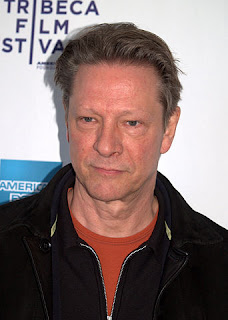 Now that you’ve read the description of AFTERMATH, or if you’ve already read the book, what do you think of the casting? Who else would you suggest to play the characters? Tell me in the comments!

1: A "Do It Double" Aftermath tote bag from Blu Bear Bazaar . Inspired by Aftermath's message to "Do it double, because some can't do it at all," Blu Bear Bazaar designed beautiful artwork for it and printed it on tote bags and throw pillows. Blu Bear Bazaar is generously donating a portion of all Aftermath product proceeds to RAINN and the National Center for Missing and Exploited Children. Click here for more information.
2: Choice of TWO books from Clara's collection of YA novels. Clara will give the winner a list of the YA novels in her collection, and the winner can pick two. Some of the books are signed by the author.
*US/CAN for the above prizes. If the winner is international, the prize will be substituted by a book from Book Depository up to $18.00, winner's choice.

Posted by Lisa Richards/alterlisa at 7:30 AM