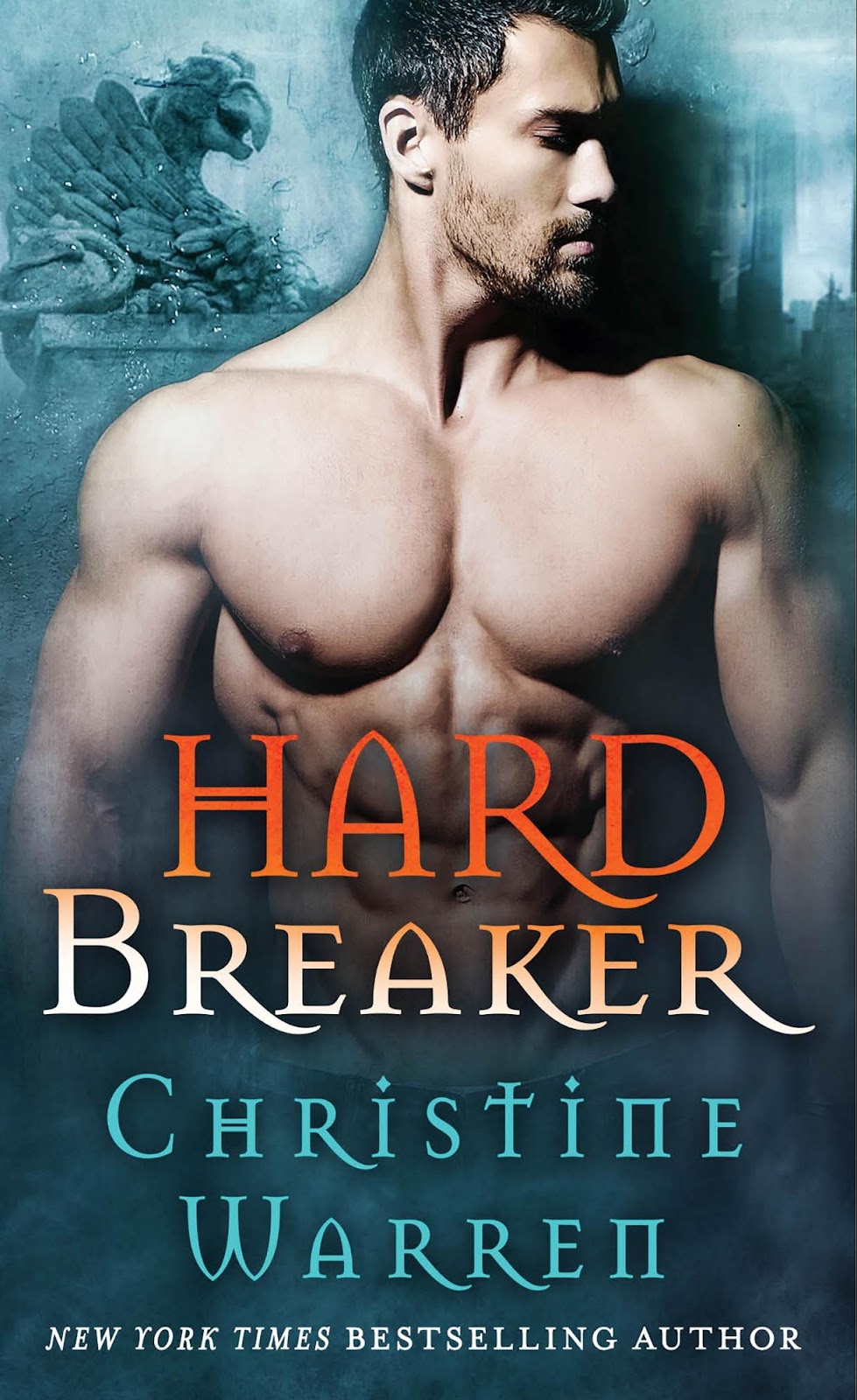 From New York Times bestselling author Christine Warren comes Hard Breaker, the sixth book in her Gargoyles series where even the most beastly gargoyle is able to win the heart of a beautiful human female.Ivy Beckett 's gift feels more like a curse. She can hear things happening in distant locations, which is how she knows the very instant her family is killed by servants of the Darkness. Furious, she joins the fight to save the world – but the losses are mounting up. She thinks only a miracle can save them—but she doesn't expect the miracle to come in the form of a handsome gargoyle.Baen is a fearsome Guardian, but when he awakes, even his surprised by war that is going on. But what’s even more distracting is beautiful Ivy. Driven by passion, she’s ready to charge head-first into battle. But Baen’s primal instincts to protect what’s his rise within him, and Ivy is dangerously attracted to him. Can she and her gargoyle warrior save the world…and fall in love?

CHRISTINE WARREN is the author of Stone Cold Lover and Heart of Stone, as well as the Novels of the Others, including New York Times Bestsellers Big Bad Wolf, Walk on the Wild Side, and One Bite with a Stranger. Born and raised in coastal New England, Christine Warren now lives as a transplant in the Pacific Northwest. When not writing (as if that ever happens), she enjoys horseback riding, playing with her pets, identifying dogs from photos of their underbellies, and most of all reading things someone else had to agonize over.