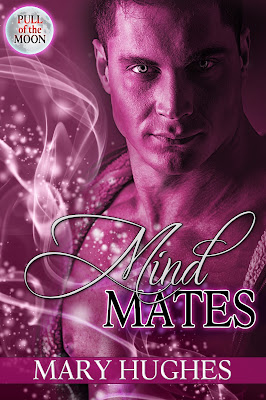 Thank you to Lisa's Loves for hosting my tour and helping me celebrate Mind Mates' today!