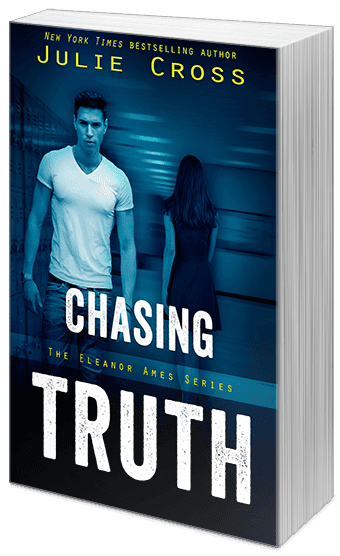 At Holden Prep, the rich and powerful rule the school—and they’ll do just about anything to keep their dirty little secrets hidden.
When former con artist Eleanor Ames’s homecoming date commits suicide, she’s positive there’s something more going on. The more questions she asks, though, the more she crosses paths with Miles Beckett. He’s sexy, mysterious, arrogant…and he’s asking all the same questions.
Eleanor might not trust him—she doesn’t even like him—but they can’t keep their hands off of each other. Fighting the infuriating attraction is almost as hard as ignoring the fact that Miles isn’t telling her the truth…and that there’s a good chance he thinks she’s the killer. 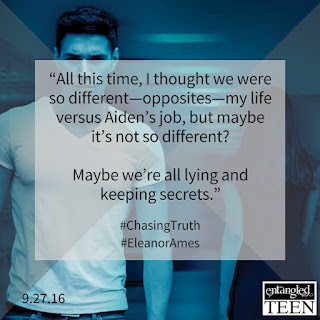 Lisa: If your book was optioned for a movie, what scene would you use for the audition of the main characters and why? Stars you would pick to play your characters.


Julie:I’m not sure about which scene I would want to use for auditions...well, actually I know which scene but describing it would spoil the book.

Miles Beckett: Tye Sheridan or Nick Robinson would be perfect for Miles

I am most excited about giving this book to my granddaughter, because it sounds like a great read!