Spotlight & Giveaway for The Art Of Rebellion By Brenda Joyce Leahy 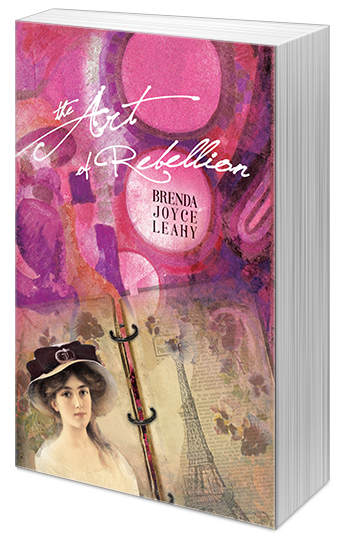 Art is Gabrielle's passion, but her parents have other plans for her future-marriage to a man three times her age who holds nothing but disdain for art. Gabrielle is determined to escape life as the baron's trophy wife and the confinement of traditional roles. She flees her privileged home in the French countryside for Paris and the grandmother who understands her passion. When she cannot locate her grandmother, Gabrielle is left on her own in the City of Lights. The art world of Paris, 1900, brims with excitement, opportunity, and risk. Should Gabrielle trust her new friends, or will they take advantage of her hopes and dreams? 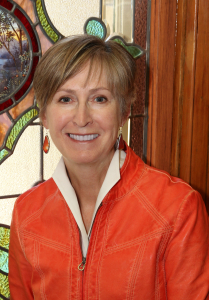 Brenda Joyce Leahy has traveled to France five times but finds there’s always more explorations awaiting her. She loves historical fiction and thinks she was born a century too late but can’t imagine her life without computers or cell phones. So, perhaps, she arrived in the world at just the right moment to tell this story.
She grew up on a farm near Taber, Alberta but now lives with her family near the Rocky Mountains in Calgary, Alberta. After over 20 years practicing law, she has returned to her first love of writing fiction. She is a member of several writing organizations, including the Society of Children’s Book Writers and Illustrators (SCBWI): her profile there is http://www.scbwi.org/members-public/brenda-johnson-2. The Art of Rebellion is also profiled on the Humber School of Writers’ website at http://creativearts.humber.ca/programs/school-writers/published-books. Brenda is also a member of the Historical Novel Society: http://www.historicalnovelsociety.org, and leads a YA/MG writers’ critique group in Calgary.The Art of Rebellion is her first Young Adult novel, published by Rebelight Publishing, spring 2016.