Blog Tour/Givaway/GIFs for The Retreat (The After Trilogy #1) By Kelly St. Clare 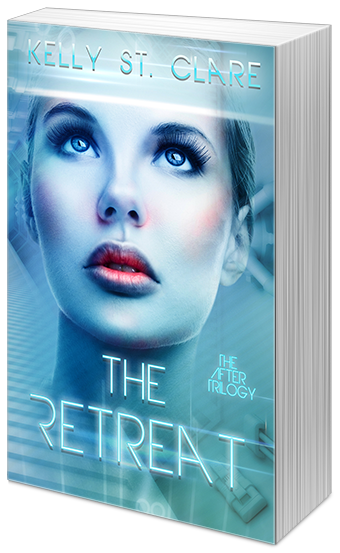 
Earth is ruined. Humankind destroyed. And it’s old news.
Romy’s life is simple—for a genetically enhanced space soldier; pick up space junk with her four friends, and stave off the invaders fixated on stealing Planet Earth.
It isn’t much. But it’s temporary—only another 850 years to go, give or take.
When her crew tangles with a gulp-worthy alien mothership, Romy’s return to Earth is brought forwards at hurtling pace.
Strength comes from the unlikeliest of quarters.
As does leadership.
…As does betrayal.

Check out other stops on the tour HERE 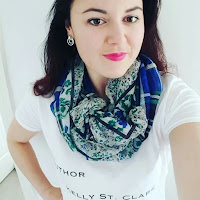 When Kelly St Clare is not reading or writing, she is lost in her latest reverie. She can, quite literally, drift past a car accident while in the midst of her day dreams, despite the various police sirens and chaos.
Books have always been magical and mysterious to her. One day she decided to start unravelling this mystery and began writing. Her aim: To write stories she would want to read. As it turns out, this failed miserably. Do you know what it is like to read something you've written? Impossible, that's what. Not to mention, the ending is ruined before you've begun. Never-the-less, Kelly loves it and wishes she had more time to squeeze it in between her day job as a physiotherapist.
Fantasy of Frost, the first title in The Tainted Accords, is her debut novel. It's sequel, Fantasy of Flight released May 2015.
Fantasy of Fire is now available!
A New Zealander in origin and in heart, Kelly currently resides in Australia with her soon-to-be husband, a great group of friends, and some huntsman spiders who love to come inside when it rains. Their love is not returned.
Website | Facebook | Twitter | Instagram | Goodreads 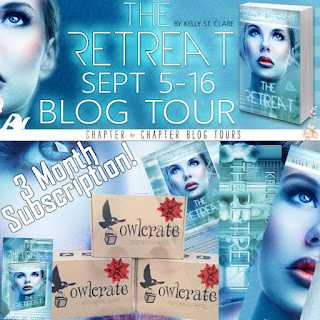